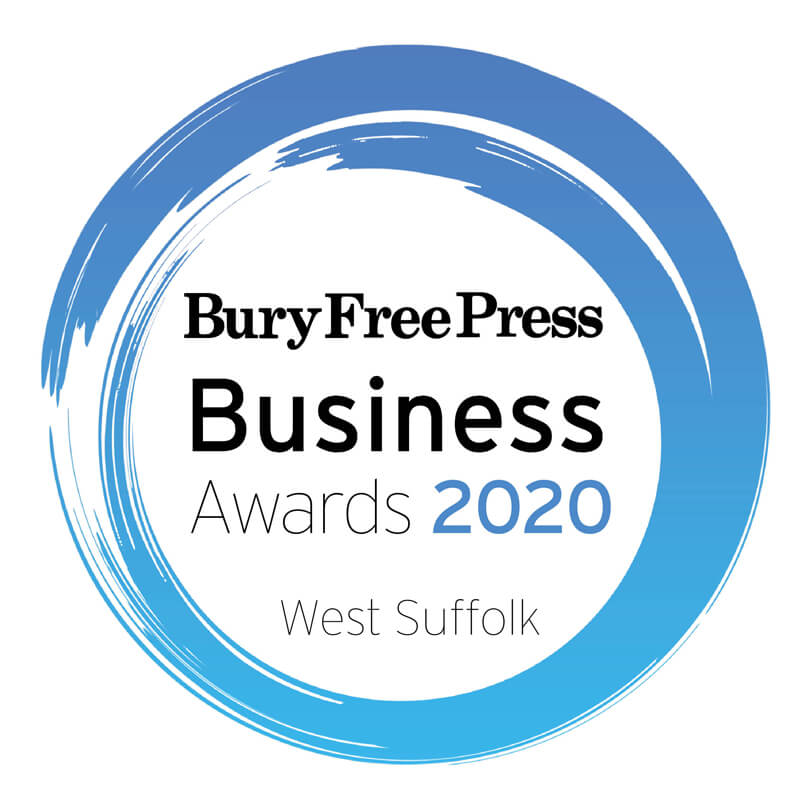 Holden has lived and worked in the region for the past 20 years and been with SaveMoneyCutCarbon since its inception in 2011. Based in Bury St Edmunds, SaveMoneyCutCarbon currently employs more than 40 people and has seen impressive year on year development across the UK and beyond. Its customer base includes major hospitality groups, Greene King, Moto Services and a wide range of public sector organisations, including Addenbrooke’s Hospital.

Holden has a strategic Public Sector background. Prior to commencing his role with SaveMoneyCutCarbon, Holden was working as an Independent Police Authority Member for Suffolk for seven years and was responsible for overseeing policing in Bury St Edmunds during this period.

Holden also worked as a Director and Senior Manager for several Suffolk based charities and educational establishments and has a proven track record of facilitating the strategic and operational development, growth and scaling up of organisations.

Holden is also a very experienced tender/bid writer, securing several million pounds for the voluntary sector via a plethora of successful bids and tenders.

He is passionate about the potential within East Anglia and is delighted to be able to participate in the business awards as a judge this year. 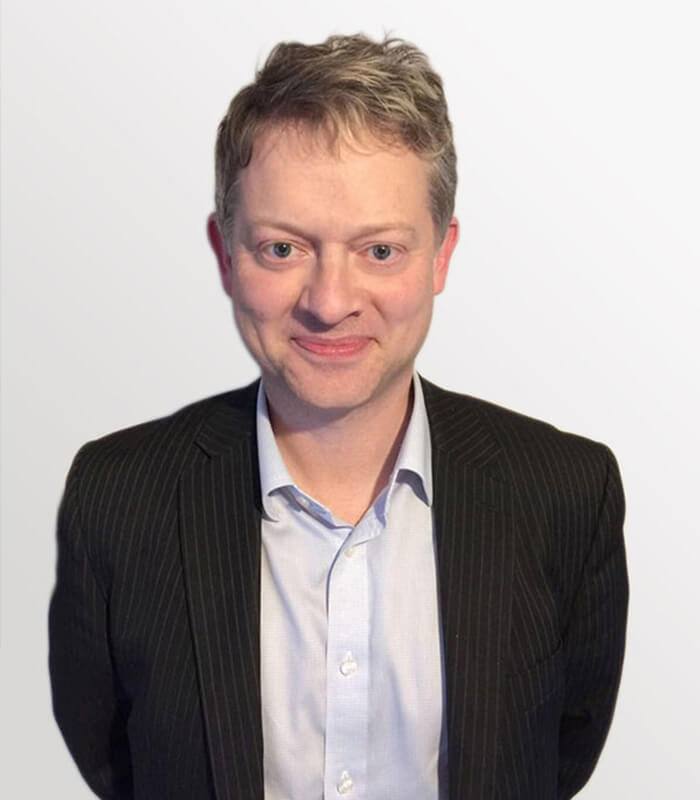 Nominate now!
@buryfree
@BuryFreePress
buryfreepress.co.uk
This site uses cookies. By continuing to browse the site you are agreeing to our use of cookies - Learn More
AGREE