Gina has worked over 40 years in the media world, predominantly working with major corporations heading communications and sponsorship programmes along with media partnerships. Historically headed Hutchison Whampoa’s Communications and their Ports around the world, along with BT Exact, heading communications from Adastral Park. Eighteen years ago, Gina founded Marketing Force, having had the intuitive vision of placing ‘advertising signs’ on roundabouts throughout the UK. Today she works as a freelance journalist and full-time voluntary charity fundraiser, creating extraordinary fundraising events and projects.

A voluntary fundraiser for 40 years, she has raised over £4 million for national and regional charities. Gina started her own charitable foundation, in November 2015 GeeWizz, to support East Anglian families living with cancer or a disability, her ethos is how transparency and accountability is absolutely paramount.

She was with The Prince’s Trust for twelve years with three years as its Suffolk Chair and throughout the years helped raise many hundreds of thousands of pounds. She along with Sally Balch and four other friends founded Breakthrough Suffolk in 1999. In October 2004, Sally lost her battle with breast cancer, but Gina’s determination to fight for a future where breast cancer no longer threatens lives is reflected in all of her Breakthrough Breast Cancer fundraising projects, the group has raised over £1,000,000 so far... Gina founded Sir Bobby’s Breakthrough Auction in 2011, to date her three global online auctions have raised £1,000,018.

She and her husband Andrew created The Classic Sports Cars by the Lake, which is held annually at their farm and raises money for St. Nicholas Hospice Care. Which to date has raised over £290,000.

Gina has two children, along with her five stepchildren.

Gina is very proud to be a patron of the club. She is also a Patron for the Women’s Aid Centre, and an Ambassador for West Suffolk Hospital, Suffolk Chamber of Commerce and West Suffolk College, where she has been awarded an Honorary Fellowship. 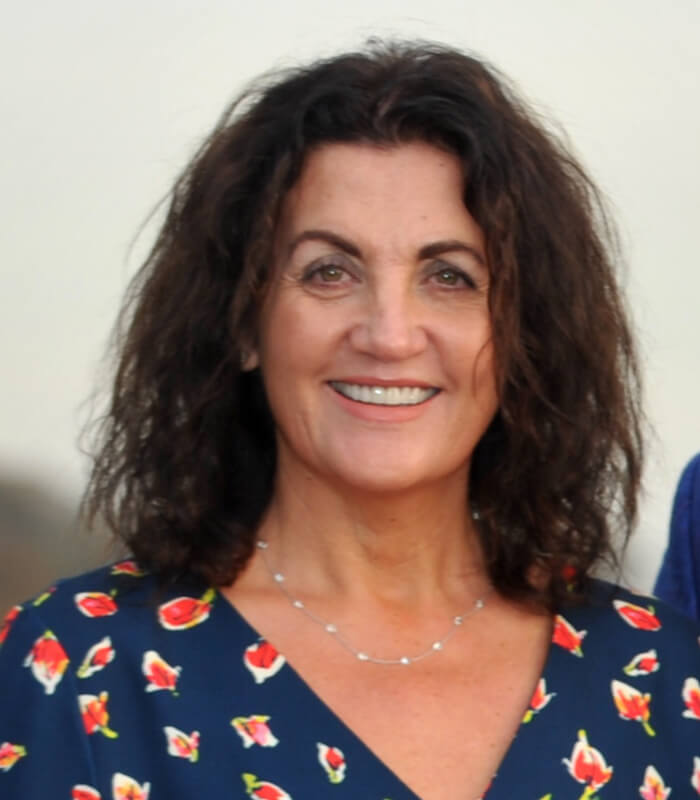 OTHER JUDGES
@buryfree
@BuryFreePress
buryfreepress.co.uk
This site uses cookies. By continuing to browse the site you are agreeing to our use of cookies - Learn More
AGREE